Keeping an eye on DNA-Based Vaccine

The science magazine “Scientific American” has recently included genetic vaccines in the “Ten technologies to keep an eye on”. The research of new vaccination strategies must take into consideration not only the vaccine-induced immune response, but also practical factors like ease of production, storage and costs: DNA meets most of these criteria, which makes it a suitable candidate for the generation of vaccines against infectious diseases or cancer.

The principle of vaccination is to introduce a stranger substance in the organism to “train” the immune system to recognize the enemy, without causing the disease. The immune cells will keep memory of that substance and rapidly become activated if they meet it again. Standard vaccines contain the whole pathogen, dead or attenuated or, more frequently, parts of it, like proteins or peptides. Now vaccines can also be made of genes encoding the proteins of interest.
What is the point in using DNA-based vaccines?
Proteins are only the final products of a process in which the DNA is the starting point. In fact, the DNA contains the instructions for the synthesis of proteins and conversely each protein is generated from a distinct genetic sequence. Think of a virus (or any other intracellular pathogen) that infects a cell: first, it starts to replicate its genome; then, specific DNA sequences are converted into viral proteins, some of which are processed into small fragments and exposed on the host cell membrane. This makes the infected cells “visible” to the immune system, intrinsically programmed to recognize what is “non-self”.
This is the signal: there is an ongoing infection and the organism must react! As a result, a robust cytotoxic response is induced, where specialized immune effectors called CD8 T-lymphocytes release lytic enzymes that destroy infected cells. The same type of response is induced against a wide range of cancer proteins, which are synthetized in the cell cytoplasm starting from mutated or abnormally expressed DNA sequences and therefore different from healthy cells’ ones.

This answers our question: the administration of a genetic vaccine, which is then converted into a protein inside the cell, mimics the same process, potentially inducing the same type of cytotoxic immune response as the endogenously synthetized proteins of intracellular pathogens or cancer cells. In other words, DNA vaccines are optimal candidates to mobilize our best immune soldiers against intracellular targets. 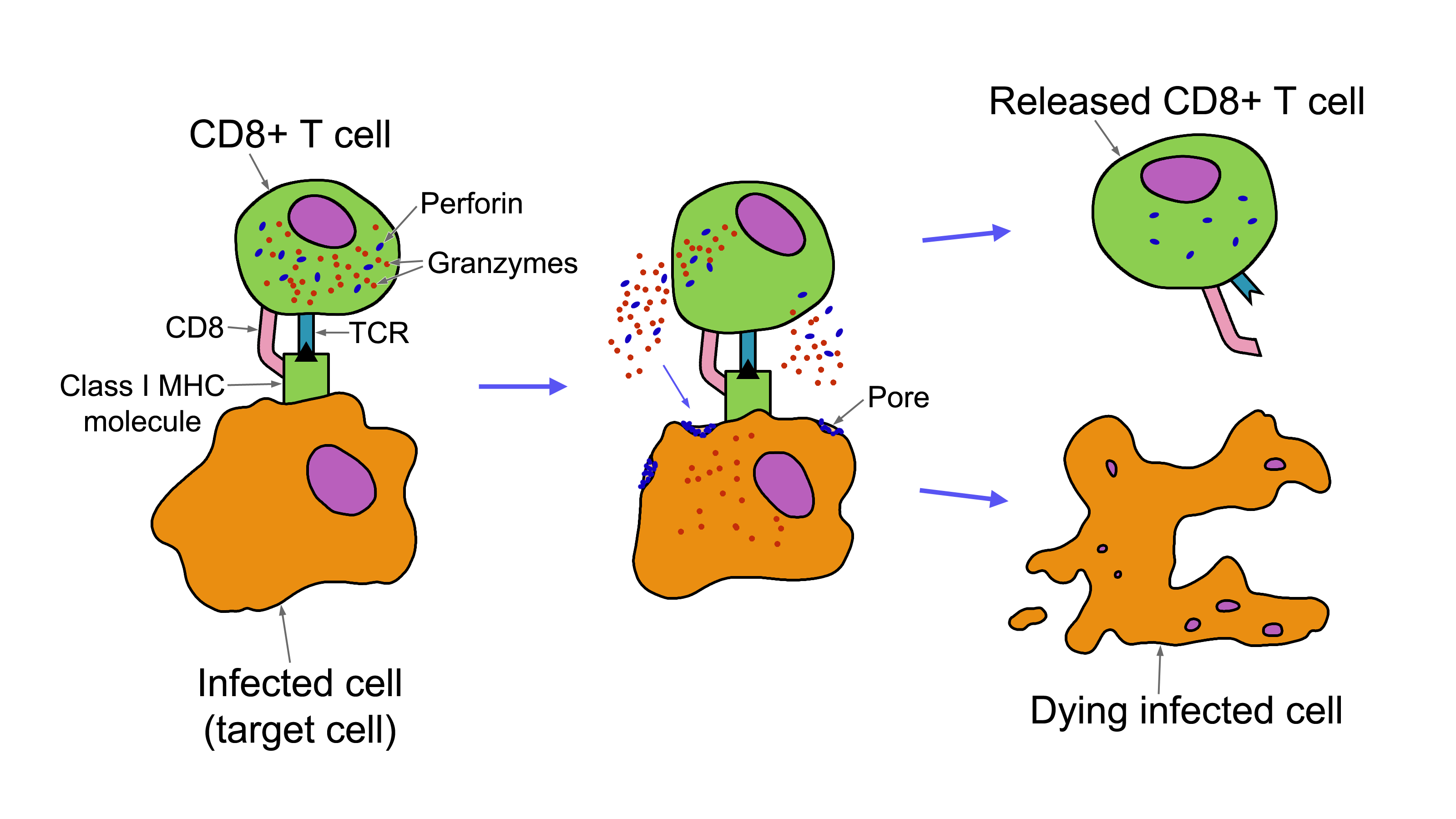 There are also additional advantages, like ease of manipulation and large-scale production, costs and safety. In addition, a single vaccine can contain the genes coding for more proteins and be rapidly modified in the case of mutating pathogens or to include new features.

Nonetheless, the limitation with DNA is its poor intrinsic immunogenicity: most vaccines failed to induce significant immune responses in humans. This does not mean the end of DNA vaccines, but rather that we are still at the beginning! There is large room for improvement and researchers are at work to enhance DNA vaccine immunogenicity, studying new adjuvants, fusion with immunomodulatory sequences and delivery strategies.
Hopefully, we will continue to keep an eye on DNA vaccines while they make their way in medicine.