Could faecal transplant save koalas? 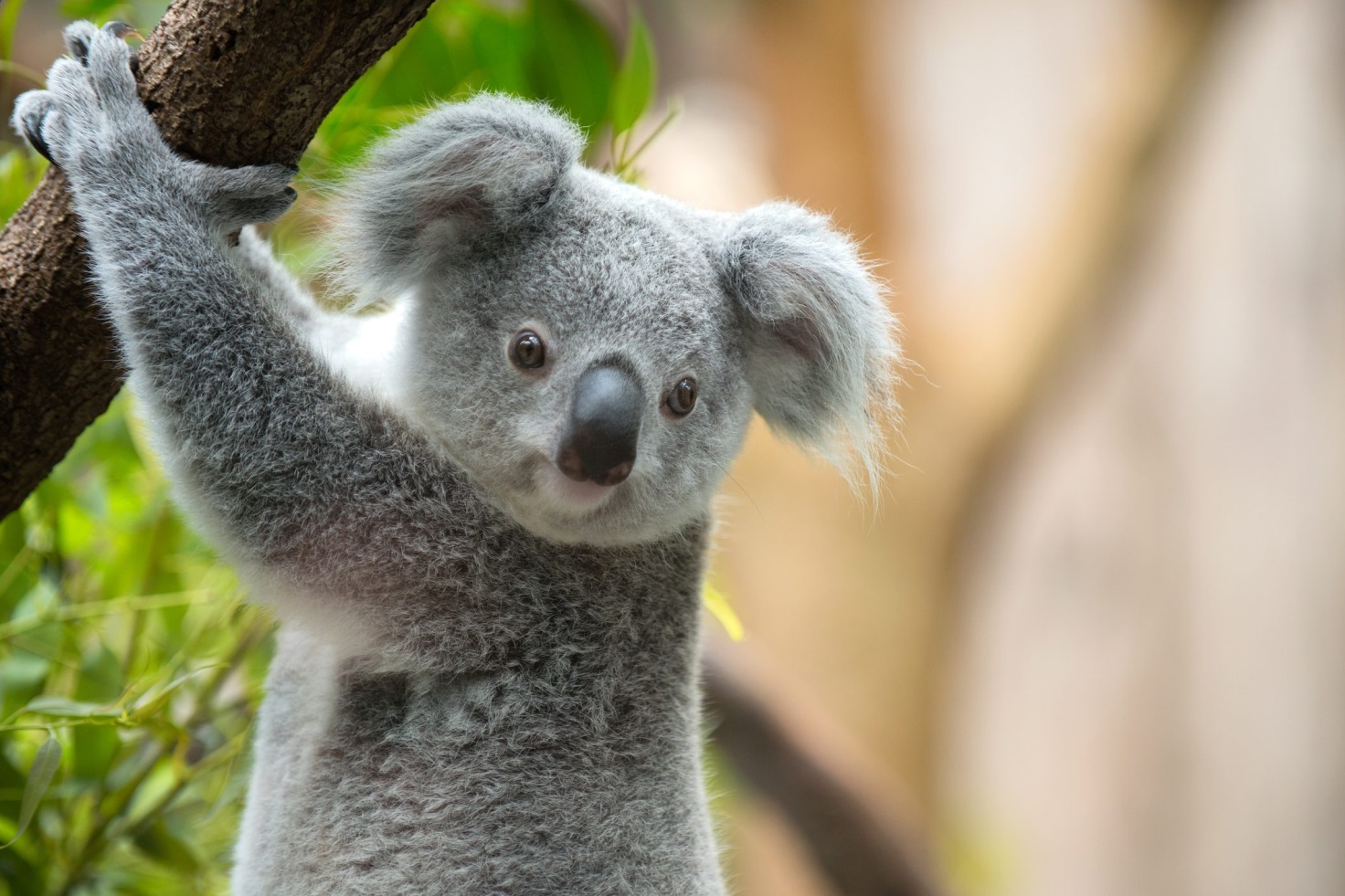 Picky about food? Never like koalas. Such Australian marsupials would be willing to starve rather than give up their favorite eucalyptus species. Researchers from the University of Queensland began to think that gut bacteria play a major role in koala's food preferences. Hence the idea that a microbiota transplant can help koalas to have a more varied diet, making them less vulnerable to the progressive destruction of their habitats. A hypothesis confirmed on the pages of Animal Microbiome.

Koalas adore the eucalyptus. A species of tree very common in the Australian continent, but whose leaves are toxic to the vast majority of animals. And instead the koalas eat them without blinking an eye, thanks to a set of genes responsible for the detoxification of the poisonous parts of the plant. Indeed, a particularly developed sensory apparatus allows koalas to select the best leaves from a nutritional point of view. In short, the small marsupial has a fine palate, and is also particularly demanding.

It happens, for example, that some koala populations feed exclusively on a certain species of eucalyptus, disdaining the others. That's what happened in 2013 in Cape Otway, Victoria, Australia. The local koala population prefers Eucalyptus viminalis as a source of nutrition. Too bad that the massive increase in animals has caused a reduction in resources over time, and that year 70% of the population has practically let itself die of hunger. That was a bad story.

Puzzlingly, koalas could have survived simply by changing type of plant. The similar Eucalyptus obliqua is perfectly suited to their needs, as evidenced by the fact that some koalas actually prefer it and base their diet on it.

According to the researchers, the problem was not so much the stubbornness of koalas as the diversity of microbial species residing in their intestines. A different microbiota, in practice, could justify different food preferences among the koala groups, also limiting the number of species from which they can draw the nutrients necessary for their sustenance.

To test their hypothesis, the scientists subjected the koalas to a fecal microbiota transplant. They then isolated the microorganisms from the faeces of the animals that preferred Eucalyptus obliqua and administered them in the form of acid-resistant capsules to those who went mad for Eucalyptus viminalis. The result was surprising:  thanks to the new microbiota, in fact, the koalas of the second group began to eat even the least preferred plant.

The point, of course, is not to simply manipulate the tastes of koalas. Rather, by helping them diversify their food supply, researchers hope to divert them to safer habitats and with more resources, to prevent a disaster like the one in Cape Otway from happening again in the future.