Treating Cancer in the era of Personalized Medicine 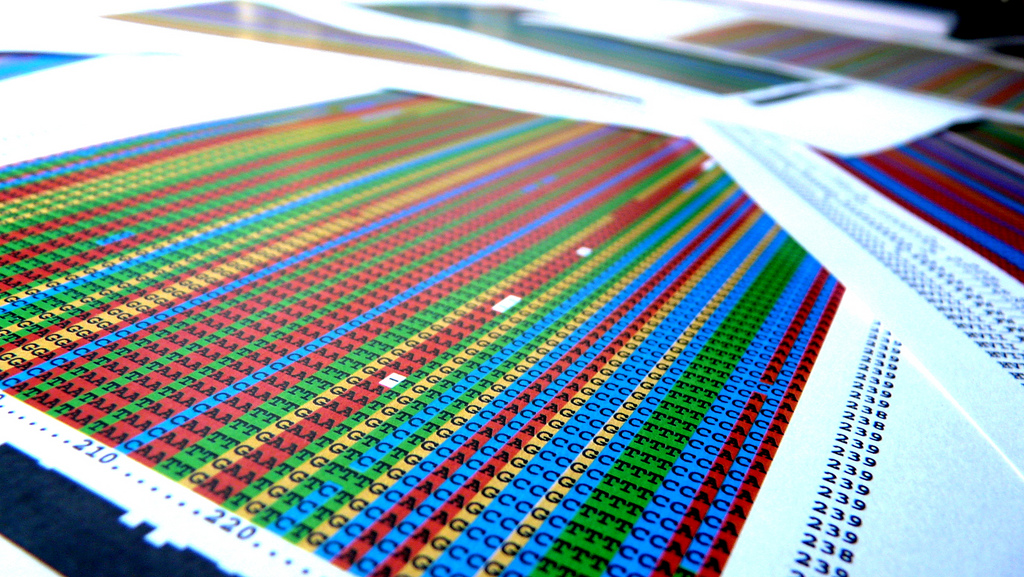 Researchers at the National Cancer Institute (NCI) developed a personalized approach that has led to complete tumor regression in a patient with metastatic breast cancer, where all other treatments failed. They used the patient’s own immune cells, but only those recognizing a set of mutated proteins expressed by the patient’s tumor.

Before cancer arises, a cell must collect a series of genetic mutations, which allows it to “break the rules”, that is grow without control and form metastasis. Cancer cells are particularly prone to genetic alterations, because the system that normally controls the DNA quality after replication is often dysfunctional. As a result, the set of proteins expressed by a cancer cell may be very different from that of a normal cell. Some mutations can switch on genes that are normally silent (and vice versa), make an excess of an existing protein or even generate new proteins, which are patient-specific and do not exist in normal tissues. Some alterations actually “help” the tumor to survive and invade the organism, while others are neutral and do not affect its phenotype.

One thing is certain: genetic mutations, regardless of their origins or functions, are what makes a cancer cell different from the other cells of the same tissue. Sometimes, this difference is very slight, like a switch in a single amminoacid in the core an unknown protein. Fortunately, the immune system recognizes even these minor changes and attack only the cancer cells, which express mutated proteins on their surface and are therefore easily distinguishable from healthy ones…at least to the careful eye of the immune sentinels!

Nonetheless, immune cells may not be able to reach the tumor site or may become dysfunctional, failing to arrest cancer progression. Immunotherapy encompasses a variety of treatments aimed at restoring or potentiating the immune response against cancer.

One common immunotherapic strategy is called Adoptive Cell Transfer (ACT) and consists in isolating T-lymphocytes from the blood or tumor of the patient, expanding them in laboratory and then re-infusing them back in the patient. T-lymphocytes are in fact our best resource against cancer, as they recognize tumor cells through their receptor and release lytic enzymes that destroy them.

Researchers at the NCI developed a therapeutic approach that combines the potential of ACT with the specificity of the patient’s own cancer mutations. First, they sequenced the DNA and RNA from the patient’s tumor, determining which mutated proteins are expressed. Then, they isolated the Tumor Infiltrating Lymphocytes (TILs) and selected only those specifically targeting some of the previously identified proteins. Only such TILs were expanded and then re-infused back in the patient, together with a drug that inhibits the immune-suppressor factors secreted in the tumor microenvironment. The specialized soldiers managed not only to reach the tumor, but also to annihilate it.

This personalized strategy mediated the complete durable regression of metastatic breast cancer in a patient who was unresponsive to all other treatments. Is this a new era for precision and personalized medicine? Can we identify tumor specific mutations and “persuade” the immune system to target only these, increasing efficacy while reducing side effects? There are more and more studies pointing in this direction. Scientists at Vitares are exploring new strategies allowing immune system to recognize cancer mutations. We believe this is the Future in Oncology.